On October 1, 2021, Perrigo celebrated our 100th Anniversary at the Saybrook Point Resort and Marina with family, friends and business partners in attendance. The first hour included a raw bar with a beautiful ice sculpture of our 100th year logo, as the center piece and many other food displays as guest mingled on the outdoor patio overlooking the marina. After our cocktail hour the party moved inside, where Rob Clark started the dinner off with a champagne toast celebrating our past and future. After dinner speeches included Mike Haas talking about the future of Perrigo and John Christensen covering Perrigo’s 100-year history. Charlie Clark, the President of Perrigo for the last 31 years, spoke about his gratitude towards the past and present employees of Perrigo and announced that John Christensen has become the 5th President of Perrigo. In addition, Mike Haas was promoted to Vice President and Charlie will now be Chairman of the Board. The night ended with a beautiful dessert and cappuccino bar.

The staff at Perrigo would like to thank all of our wonderful customers and business partners that have made it possible for us to reach our 100th Year in business! 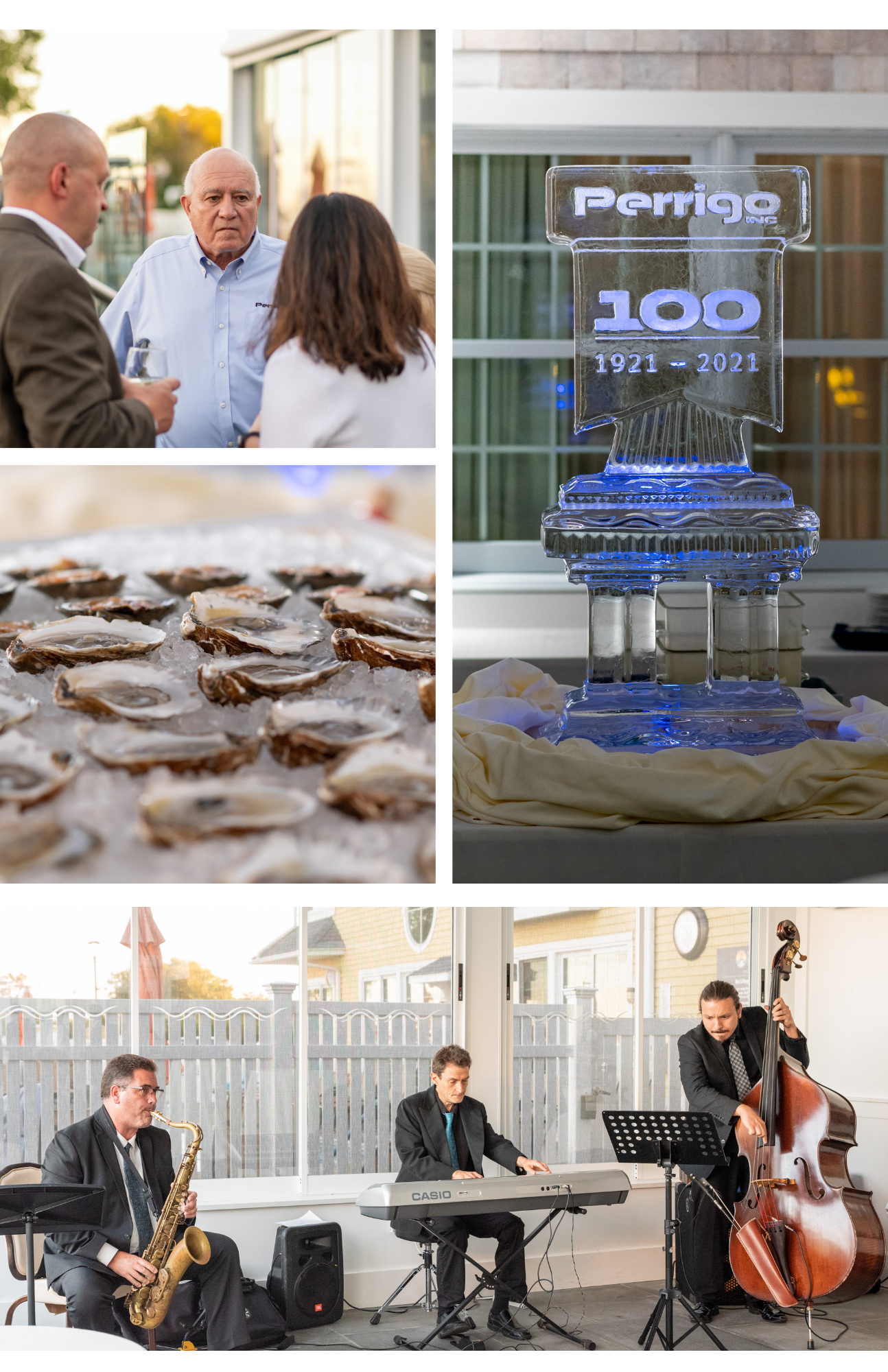 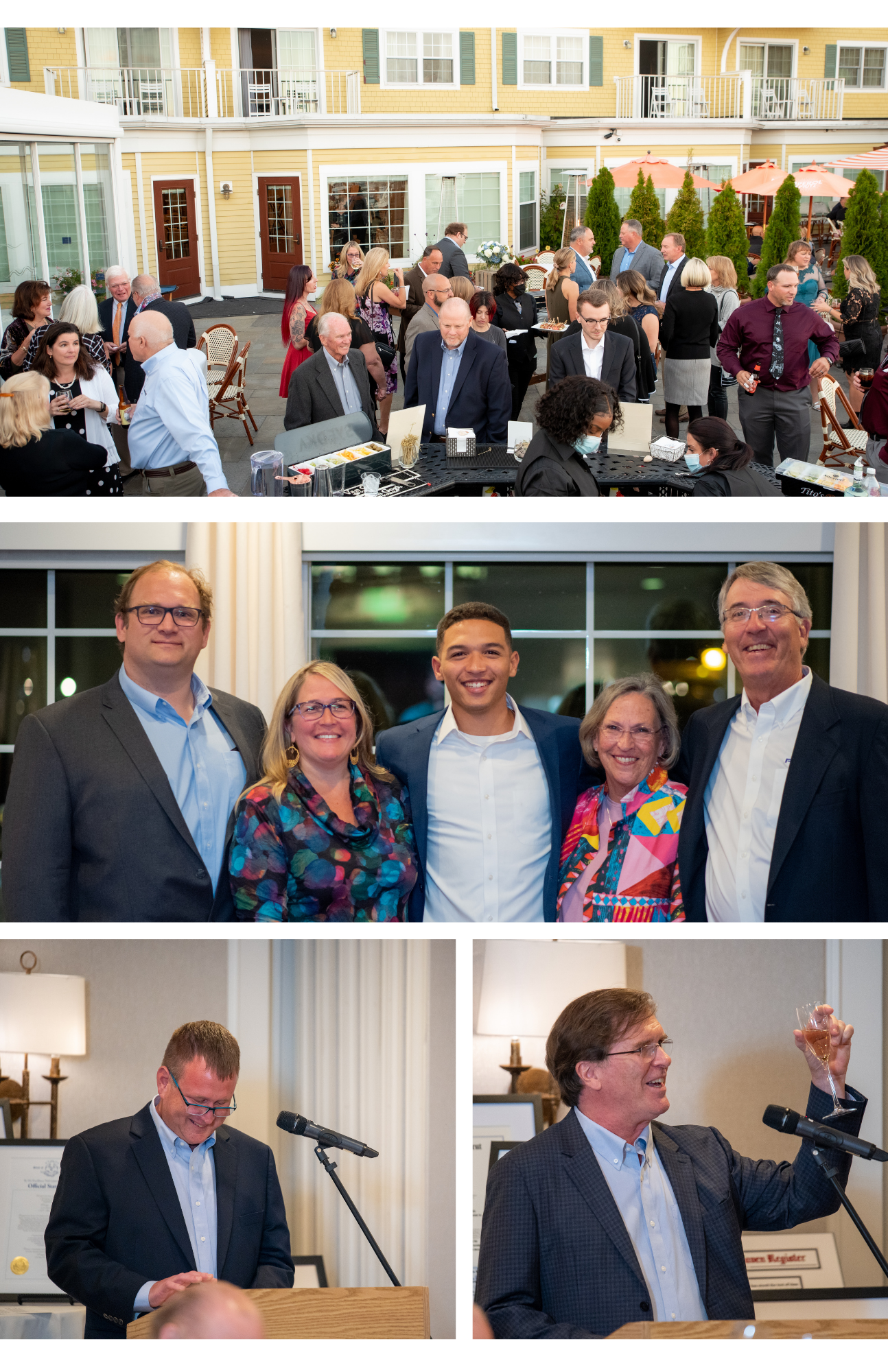 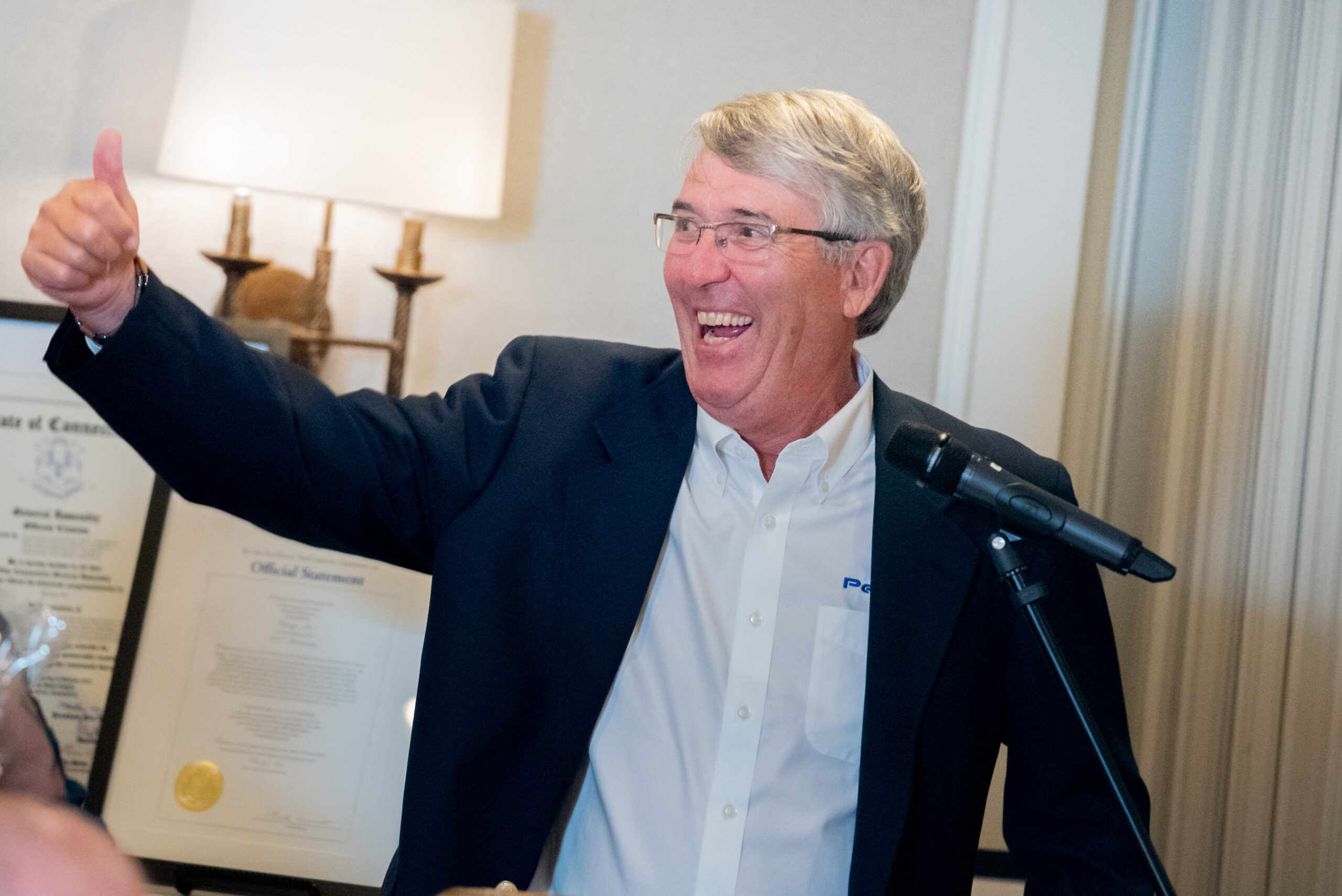 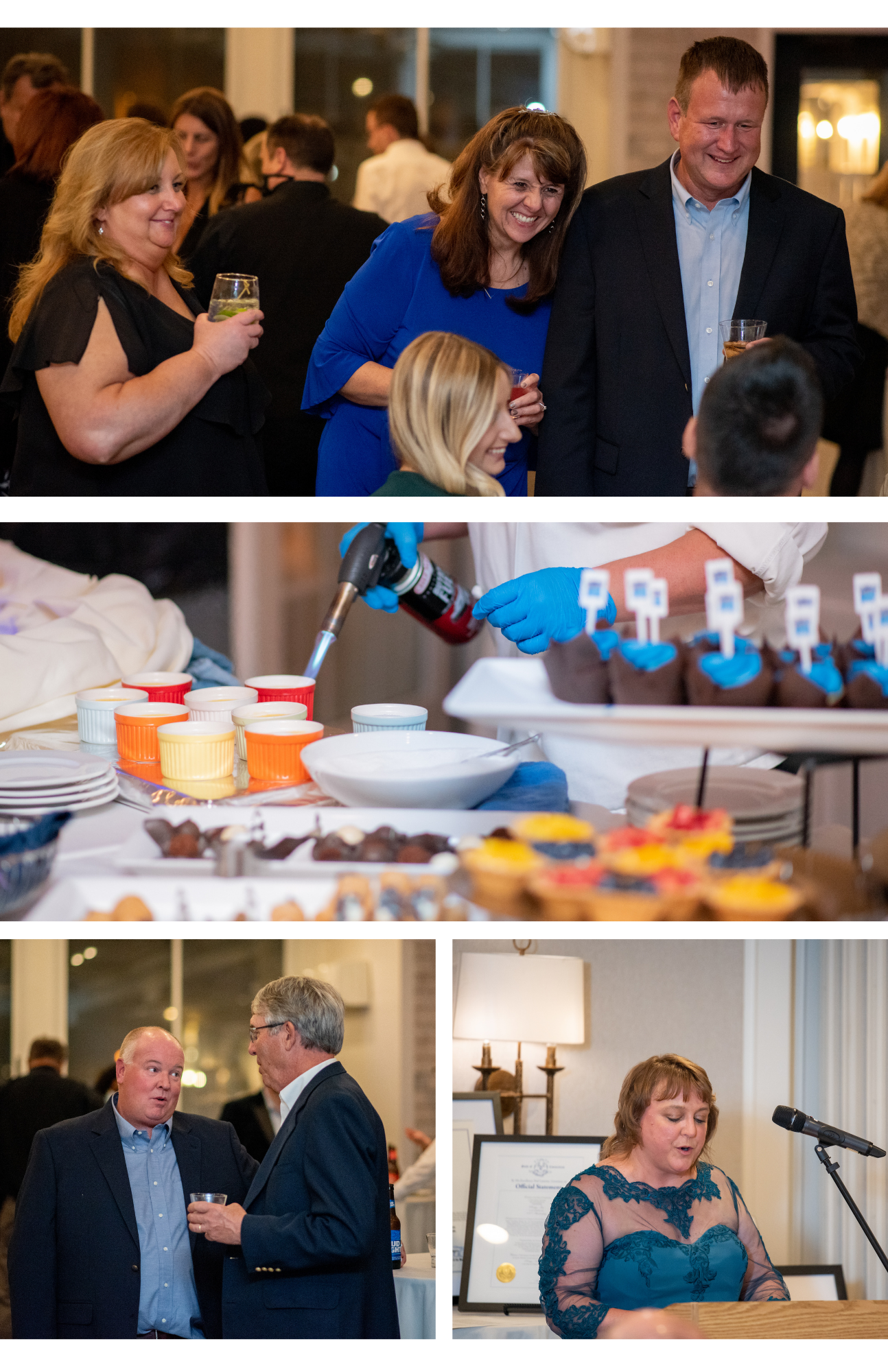 We received a Proclamation from Milford Mayor, Ben Blake. Mayor Blake declared October 1, 2021 to be Perrigo Inc. Day in the City of Milford – A congratulatory letter from our Senator Chris Murphy – An Official Citation from the State General Assembly brought forth by State Representatives Nicole Klarides-Ditria, Charles Ferraro, Kathy Kennedy and Frank Smith. The Citation was signed by Senator Martin Looney (President Pro Tempore), Matt Ritter (Speaker of the CT House) and Denise Merrill (Secretary of the State) – An Official Statement from our Governor Ned Lamont – And a Spotlight Article in the New Haven Register named “Perrigo has stood the test of time”.